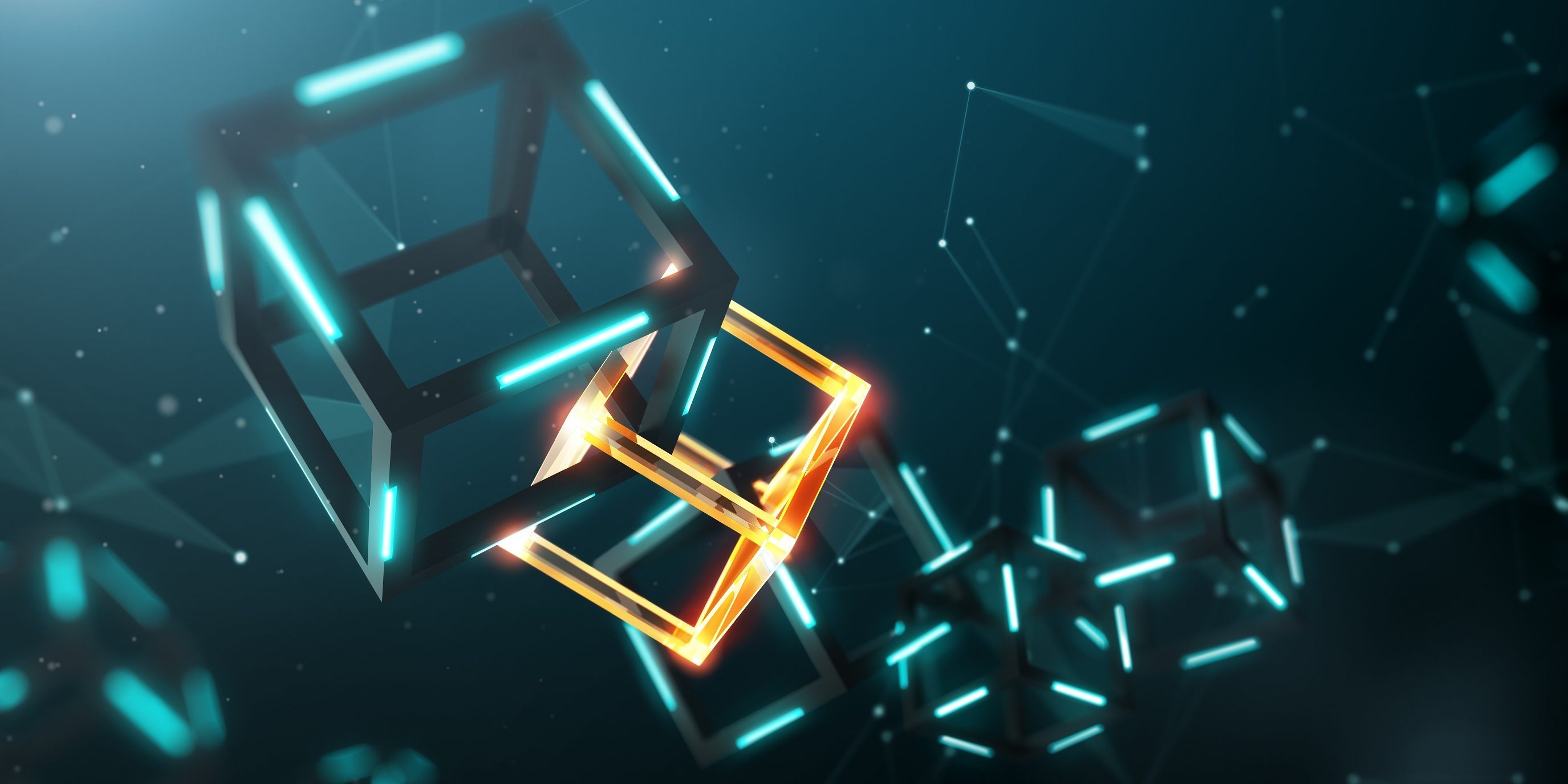 ALEXA: WHAT SHOULD I READ NEXT?
February 11, 2019
Archives
Categories
Go to Top