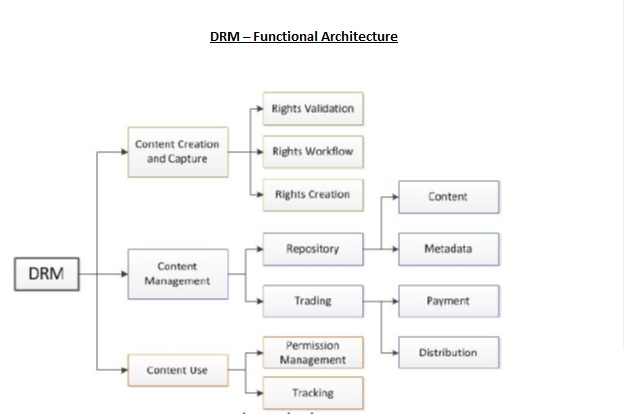 Ready! Get set to format your EBook for EPUB Conversion
January 28, 2022