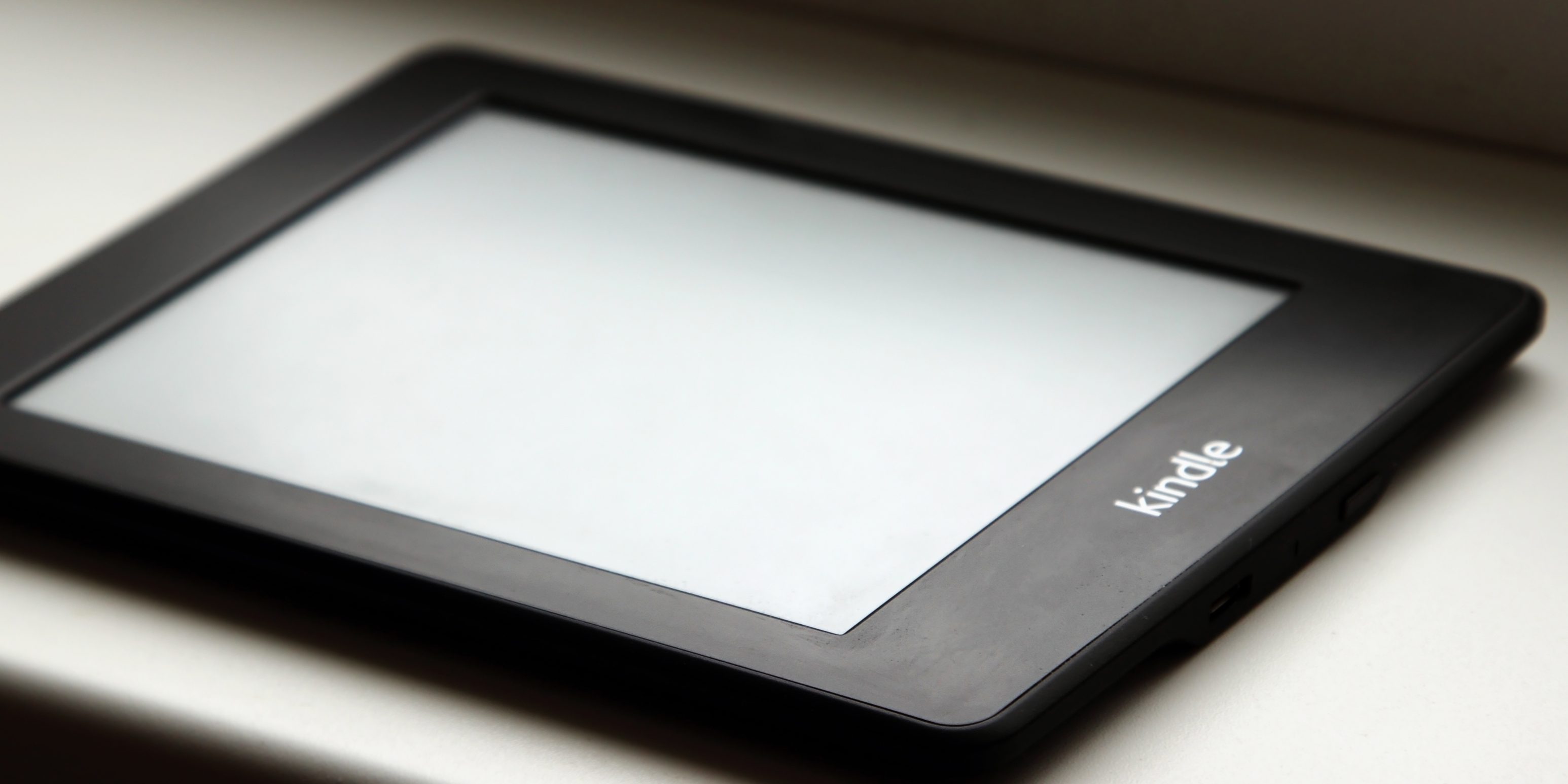 5 things publishers should know about Kindle Unlimited for readers

Ebook subscription services are commonly hailed as the Netflix for books and Kindle Unlimited, launched back in July 2014, leads the pack. There are few serious competitors to consider in this market, especially after exits from Oyster and Entitle. Scribd also drop its unlimited model last year in favour of a more sustainable ‘Select’ system. With KU still going strong, here are a few things for publishers to ponder.

GEETHIK TECHNOLOGIES TO LAUNCH THEIR FIRST EVER SUBSCRIPTION SERVICE AT THE LONDON BOOK FAIR
March 11, 2019
Archives
Categories
Go to Top